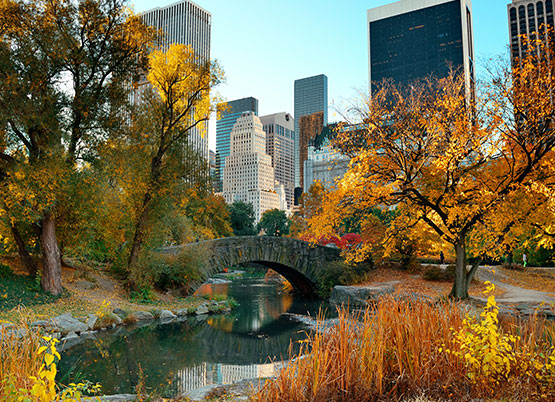 America is the land of opportunity for immigrants from around the globe. Since its founding, millions of people from various backgrounds and different regions of the world have left their home countries to move to the USA in pursuit of the “American Dream.”

Many foreign nationals immigrate to the USA in pursuit of better employment options in the world’s largest economy. Others are seeking greater freedom or security. In some cases, people are motivated to move to America so they and their family members can have access to an excellent education in the USA. The opportunity to have full participation in society as a naturalized US citizen is also a strong incentive to immigrate to the USA.

Whatever their motivation, people who move to America as US permanent residents are able to enjoy one of the highest standards of living in the world in an incredible country full of possibilities!

Here are some examples of why the United States is such a great place to live and why millions of people from every region of the Earth move to America every year.

The United States is the world’s #1 immigration destination each year (nearly half a million immigrants from outside of the USA are granted US permanent residency each year).

Approximately 24% of the 333 million people who live in the USA in 2021 are immigrants or the children of immigrants (around 14% of the people living in the USA are foreign-born).

US permanent residents (Green Card holders) can apply for American citizenship after they live in the USA five years and meet all of the criteria.

Immigrants who live in the USA have the opportunity to experience the American Dream, whether they want to get an excellent education, find a good paying job, start a business, buy a home, raise a family, or become leaders in academia, business, entertainment, politics, sports or follow other pursuits and reach other achievements in life.

11.6% of immigrants in the USA have a Master’s, Doctorate or other professional degree.

In July 2021, the Consumer Confidence Index reported that optimism by Americans about the US economy had been growing for six month in a row and reached the highest level since the start of the global pandemic.

According to US Bureau of Labor Statistics Job Openings and Labor Turnover Summary (JOLTS) report, there are 10+ million jobs in the USA available for workers to choose from.

The OECD reports in its Better Life Index, “The United States performs very well in many measures of well-being relative to most other countries in the Better Life Index. The United States ranks at the top in housing . and ranks above the average in income and wealth, health status, jobs and earnings, education and skills, personal security, subjective well-being, environmental quality, social connections, and civic engagement.”

More than half of foreign-born adults living in USA own their homes as well as over half of adults who were born in the United States.

America is the top destination for entrepreneurs, with many of the world’s largest companies (such as e-Bay, Google and Yahoo!) having been established by people who immigrated to the United States.